Libraries are palaces for the people

Drawing on the long tradition of libraries as the center of citizenship and engagement, The Palace Project name was chosen to highlight the central role of libraries in public life and the idea of public libraries as “Palaces of the People”. The goal of The Palace Project, a new division of LYRASIS, is to support public libraries in their mission to provide equitable access to digital content, while restoring the direct relationship between library and patron.

At the heart of the Palace Project is the belief that the public library is the digital center of knowledge and creativity for their community. By creating a seamless, easy-to-use system including platform, content and mobile app, The Palace Project lets you engage directly with your patrons and improve, enhance and expand the resources available to them.

“LYRASIS sees Palace as an unprecedented opportunity for libraries to be digital leaders within their communities and make all content accessible to all people.” - Robert Miller, Chief Executive Officer, LYRASIS

“DPLA is excited to take our work providing libraries greater control over digital assets to the next level." - John Bracken, Executive Director, DPLA 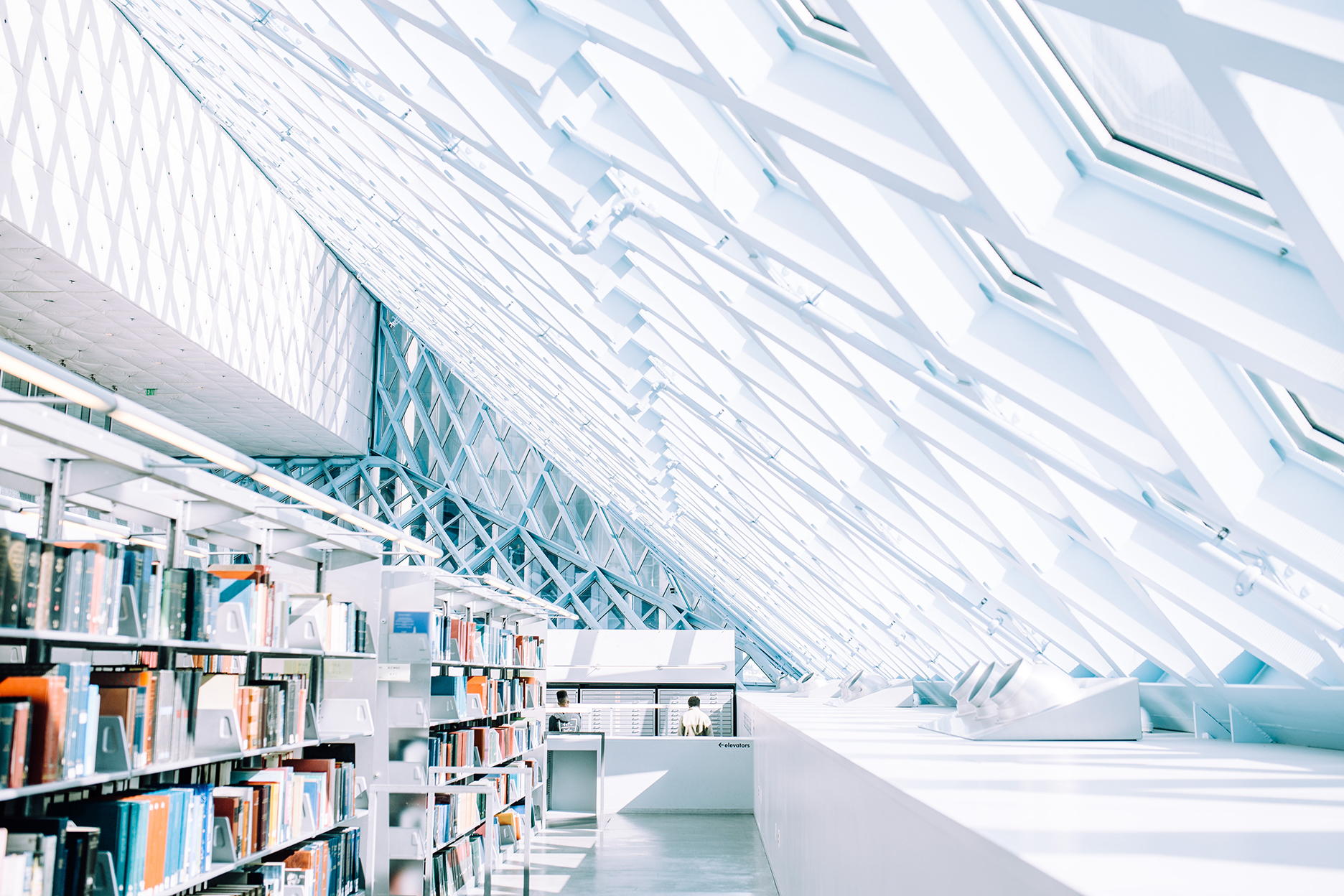 The Palace Project is supported by the John S. and James L. Knight Foundation and is a division of LYRASIS.