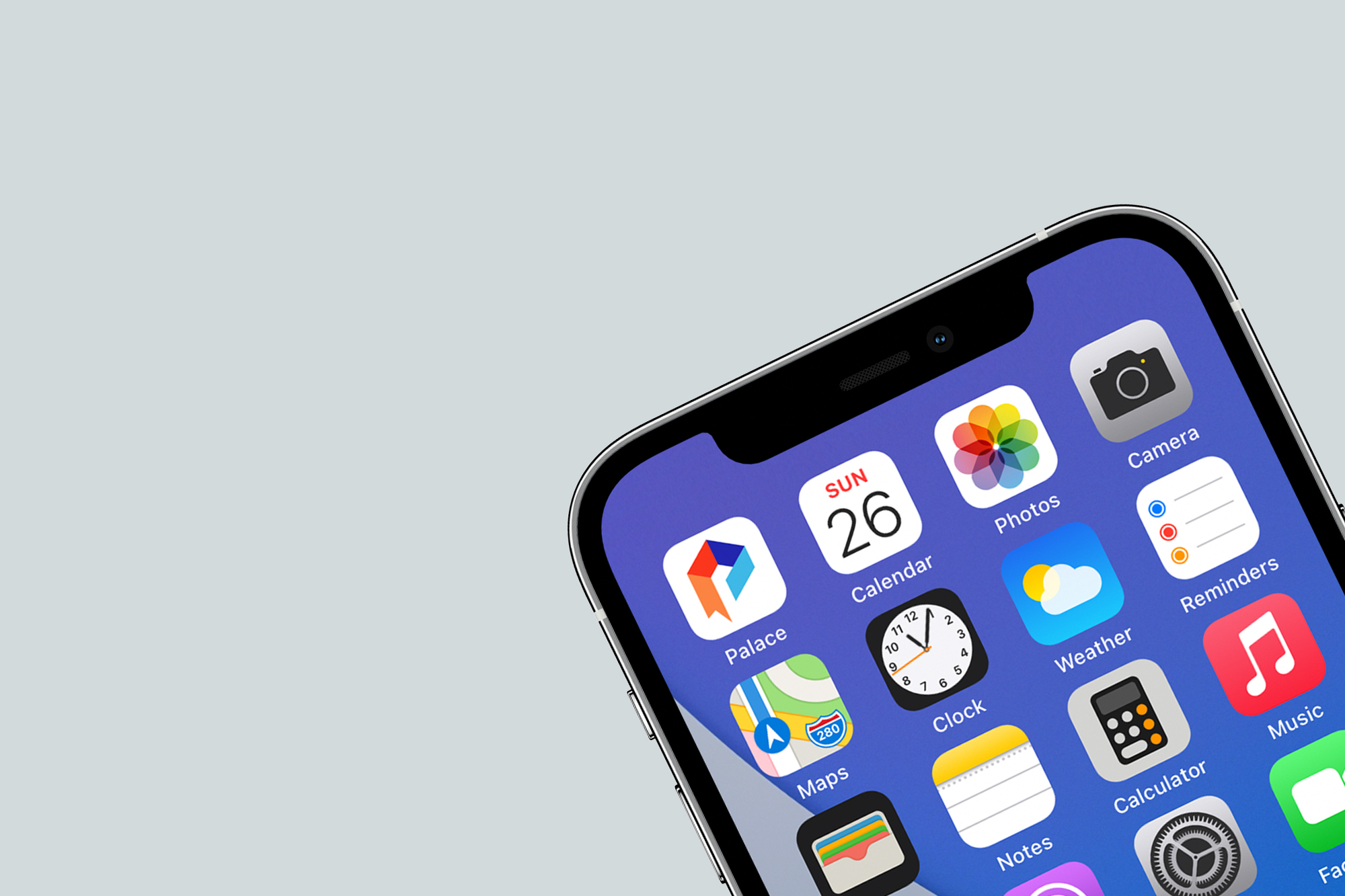 ATLANTA, GA – May 5, 2022 – The Palace Project (“Palace”), the nonprofit library-centered platform and ereader app for digital content and services, announced today that the Washington State Library has joined its platform. Informed by librarians and supported by a $5 million investment from the John S. and James L. Knight Foundation, The Palace Project is an easy-to-use platform for the management and delivery of ebooks, audiobooks and other econtent and puts libraries at the center of their communities’ digital experience.

“Washington State Library has been working with LYRASIS and DPLA for more than two years to make open-source, library-centered ebook apps and content with innovative licensing models available to libraries across the state,” said Washington State Librarian, Sara Jones. “We are pleased that the investment by the Knight Foundation is furthering this effort and are grateful for the opportunity to make The Palace Project app available through Washington State Library to anyone with a WSL library card. We look forward to helping launch The Palace Project in other libraries across the state.”

The Palace Project’s open-source system will empower the library to manage hosting, collections, and circulation in a single app, while protecting patron privacy, which will strengthen direct relationships with their patrons. The Palace App, available for iOS and Android, allows libraries to serve content from multiple content sources to patrons in one easy-to-use interface. The project’s goals are to remove all barriers to accessing ebooks regardless of a library’s geography, size or demographics.

The Palace Project team negotiates directly with publishers to make a variety of unique and flexible licensing models available to libraries via Palace Marketplace, the only nonprofit econtent marketplace. The Marketplace offers titles from all the major vendors, as well as Amazon Publishing and hundreds of independent publishers. Flexible licensing terms are available on thousands of Marketplace titles, allowing libraries the ability to maximize their budgets and provide access to a diverse range of content beyond the bestsellers.

“Our aim is to support these libraries by helping to increase equitable access,” commented Michele Kimpton, Senior Director of The Palace Project. “Our community-driven initiative, informed by librarians and library values, also seeks to enhance the relationships between libraries and their communities and enable them to move further into the virtual realm together.”

Drawing on the long tradition of libraries as community centers of citizenship and engagement, The Palace Project name was chosen to highlight the central role libraries play in public life and the idea of public libraries as “Palaces for the People.”